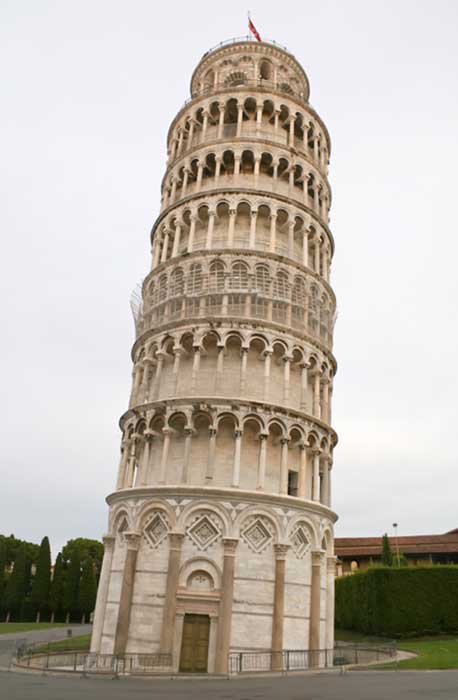 Though foundation damage is fairly common in homes and buildings in North Texas, rarely does it ever gain national or international attention. However, there are many cases of extreme foundation failures that warrant some wonder and awe. Here are three spectacular examples of foundation failures in recent and not-so-recent history.

One example of a famous foundation failure right here in Texas is South Padre Island’s Ocean Tower. Ocean Tower was originally designed to be a 31-story building which housed high-end condominiums. However, construction of the tower couldn’t be completed because of foundation problems discovered in early 2008. The expansive soil beneath the tower began to compact, causing the building to sink and lean. Construction ceased and the building had to be demolished in 2009.

The Transcona Grain Elevator was a grain storage facility used by the Canadian Pacific Railway. The Transcona Grain Elevator didn’t even last a day before foundation problems surfaced. On October 18, 1913, the building began to settle as grain was moved indoors. In the first hour after unloading, the building sank one foot into the ground. By the next day, the building was tilted an entire 27 degrees to the west. Researchers found that the foundation was extremely unstable because it was constructed on stratified clay, which contained layers of silt salt throughout the layers of clay.

In at least one case, foundation failure didn’t completely ruin a building. When construction began on the Tower of Pisa 840 years ago, workers immediately ran into soil-related foundation issues. Work stopped for nearly a century due to political unrest in Italy, but construction continued in 1272 despite the tower’s famous stature. Attempts to compensate for poor soil quality failed numerous times. Today, the tower continues to its downward descent but at a much slower pace due to foundation repair.

What Happens When Your Home Lacks Proper Drainage?
Water damage is every homeowner’s worst nightmare. Over time, even small amounts of moisture…

OUR MOTTO IS “DO THE RIGHT THING”

Call Now
Back to the top